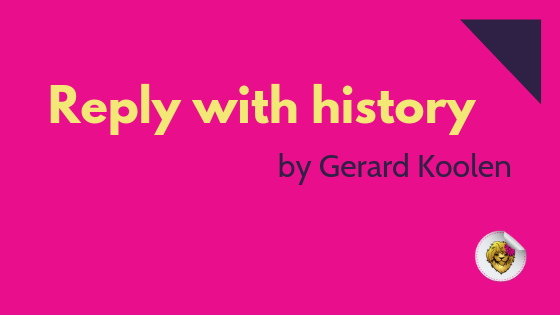 Analyzing the strategy you sent, adjustments of your company in response to the 2008 crisis I can say you are definitely a Jugaad innovator. By “doing more with less” your company will make more profit, as the crisis comes to an end. In previous articles, we wrote about being flexible and anticipating structural developments. However, there are events which no entrepreneur can do anything about and where everyone says, “How is it possible that such a thing can happen in a democratic country like the Netherlands?”

As of January 1, excise duties on petrol, diesel and LPG have gone up in the Netherlands, which were already the highest in Europe. Prices in neighbouring countries such as Belgium and Germany are more than 10-20 % lower. This means that motorists in border areas will refuel for less across the border.

Small entrepreneurs with one petrol station cannot do anything about such a decision after it is taken. The trick is to anticipate such decisions in the following ways:

1. Assume that policies are not always predictable.

3. Diversify your income sources: more stations in different areas and with a larger product range.

4. Join together with peers of equal status, so you can take joint action.

5. Do not hesitate to opt for legal action.

The second example of an unexpected event occurred at the largest aluminium plant in the Netherlands which is located in an area where energy is extracted in abundance and where tax revenues have been flowing to the Dutch treasury for many years. Natural gas and oilfields are located in the immediate vicinity of the plant. However, the energy prices for individual companies are determined centrally and are at a much higher level than the electricity prices of competing companies located across the border. German companies pay much less for electricity as a result of the effective German industrial and energy policy.

The factory in the Netherlands went bankrupt (half of its cost prices were energy costs) and that meant immediate redundancy for 600 employees and hundreds of other people who had a relationship with the plant were also affected. The plant’s deficit is estimated at around €8 million and the costs for the Dutch government from the bankruptcy are a multiple of this amount.

We can only hope that the plant can be restarted and most of the jobs can be saved with help from the local government. Representatives of all Dutch companies should stand up and fight for the preservation of this plant.

GK
Previous Post Lugera HR Academy: Why should I build a network as a recruiter? Next Post Reply with history: 3 Responses to “Unexpected events, flexible anticipation”

Why recruiters with 80+ interviews do more placements…

I Learned A Big Lesson Today… 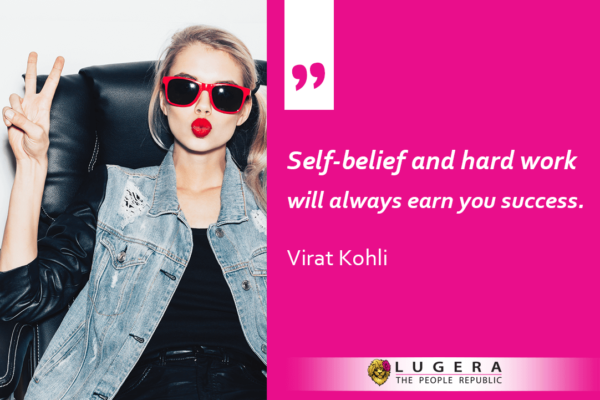 Don’t believe everything you think…