I know a great guy, let’s call him Lovian. He is capable of doing great things. He makes 700 euro a month and it is very difficult for him to support his family financially. Rent, clothing, food, school, sports, a challenge for a family of 4.

He was offered a great opportunity, he could triple his salary. It scared him. It probably was too good to be true for him and he declined the offer

It scared him so much that he just couldn’t accept the offer. Instead, he took another (bad paid) job, next to his present job and makes a couple of hundred euro more.

My coach once told me: courage is fear in action. I hope that Lovian will one day find the motivation to put his fear into action. He deserves it. Everybody deserves it. 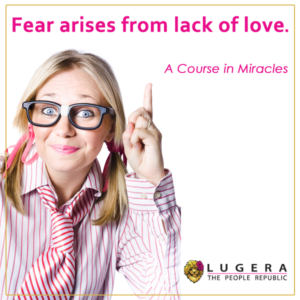